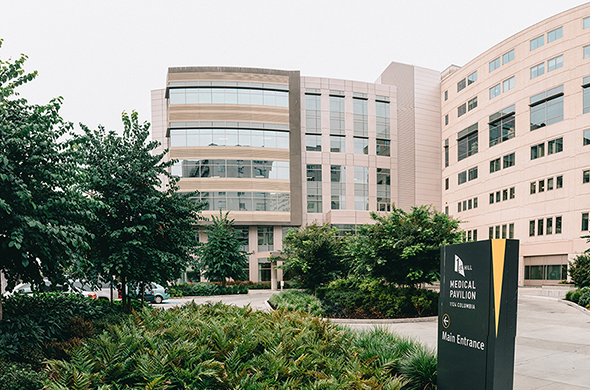 In early 2017, two large Western Washington pathology groups, CellNetix and PSIP, merged to create a single company with about 70 doctors and 400 employees working in 25 hospitals. The two companies had disparate IT systems and multiple HL7 electronic client interfaces on separate physical networks that needed to be reconciled. The project requirement was to migrate the PSIP group to the CellNetix system with zero disruption to either operation to support the labs’ 24/7/365 operations.

To accomplish this, Pat designed a unique “hub-to-hub” LIS interface migration methodology to ensure zero client disruption. This meant that a phased approach was possible and that network endpoints did not have to be changed for the interfaces thus alleviating the need for multiple hospital IT change management projects.
EXP Services included:

EXP completed the project within six months including a seamless merging of operations that resulted in zero unplanned downtime.

“What the EXP team accomplished on this project was nothing short of amazing! There were a lot of complexities and hazards in the water, but they led us safely through to the other side in a very concentrated timeframe.”