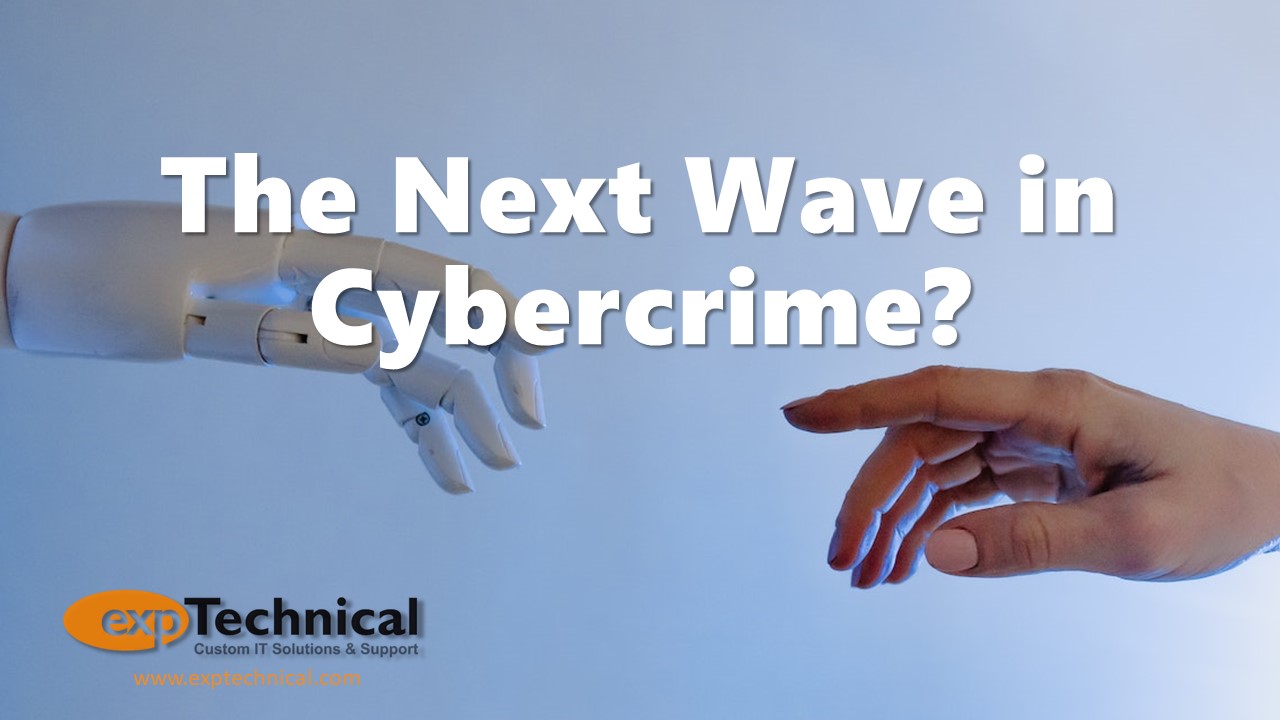 As more and more people become reliant on technology and the internet in their daily lives, the potential for cybercrime has also increased. One way that criminals are using AI to their advantage is by generating natural sounding phishing emails.

Phishing is a type of cyber attack in which criminals send fake emails or messages that appear to come from a legitimate source, such as a bank or other financial institution. These messages often contain links that, when clicked, download malware or take the user to a fake website where they are prompted to enter sensitive information, such as passwords or credit card numbers.

Traditionally, phishing emails have been easy to spot because they are often written in poor English, with grammar and spelling mistakes that make them stand out. However, with the advent of AI technology, it is becoming easier for non-native speakers to generate natural sounding phishing emails.

Is ChatGPT Phishing the Next Wave in Cybercrime?

One example of this is the use of ChatGPT, a natural language processing tool that can generate text based on a given prompt. This tool can be used by criminals to write phishing emails that sound like they were written by a native speaker, making them more difficult for recipients to identify as scams.

The increasing use of AI in cybercrime is a growing concern, as it makes it easier for criminals to carry out their attacks and harder for victims to protect themselves. It is important for individuals and organizations to be aware of this trend and to take steps to protect themselves, such as being cautious when clicking on links in emails and not providing sensitive information over the internet.

Overall, the increasing use of AI in cybercrime is a worrying development that highlights the need for individuals and organizations to stay vigilant and take steps to protect themselves against these types of attacks.

Editor’s note: The entire blog post above was written by ChatGPT based on a one sentence prompt. It’s an illustration of the sophisticated speech and grammar capabilities of today’s artificial intelligence.

ChatGPT in particular has controls built into it that prevent it from responding to inappropriate requests (bullying for example). These controls may be engineered to limit its effectiveness at generating phishing campaigns, but at a fundamental level it is a powerful tool for creating well-crafted sentences that can be easily repurposed.

The lesson here is that not all phishing attacks are riddled with misspelled words and bad grammar.

ChatGPT phishing and other AI based content will be the eloquent, sophisticated wave of the future.